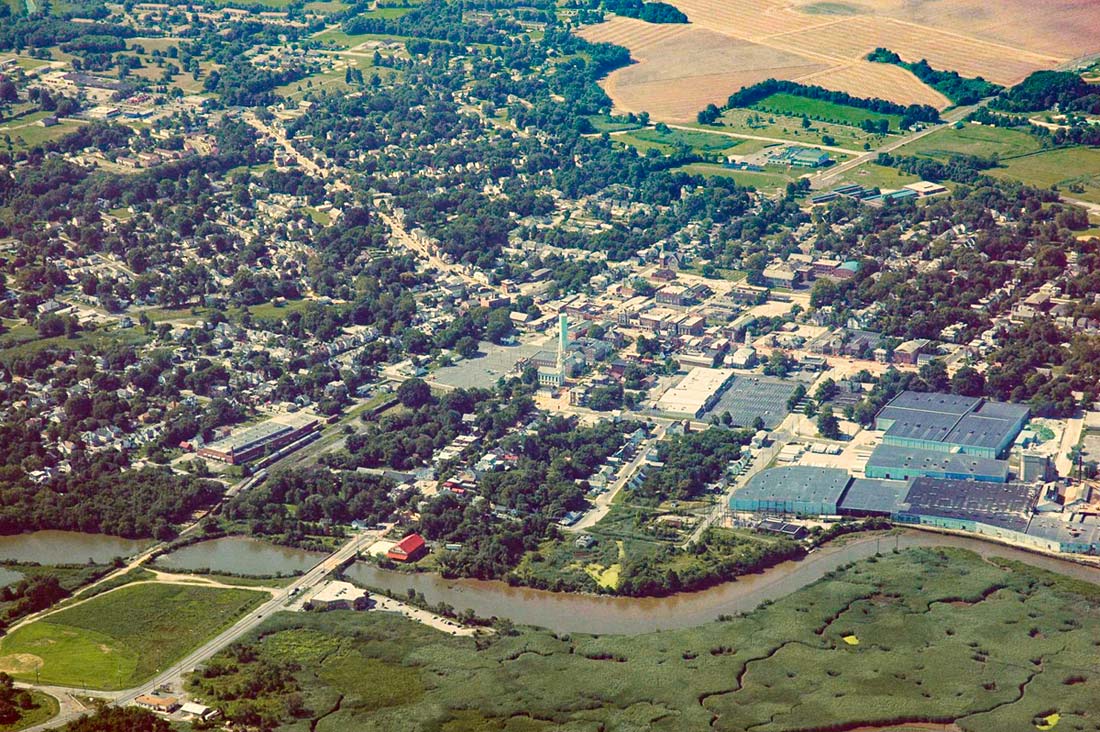 The town and colony of Salem was laid out in 1675 by a Quaker, John Fenwick and the community was given permission to choose officers in October 1693.

It was incorporated on February 21, 1798, as part of the initial group of 104 townships established by the New Jersey Legislature.  On February 25, 1858, it was reincorporated as Salem City.The name “Salem”, in both the city and county, is derived from the Hebrew word shalom, meaning “peace”.  It is also related to the Arabic “saalam”, also “peace”.

Salem was the home of early agricultural pioneers, such as city father Colonel Robert Johnson, famously (but probably falsely) promoted as the first person to publicly promote the consumption of tomatoes. However, the area around Salem grew to be one of America’s most prolific tomato growing and canning centers, with our products being shipped to and enjoyed in every country of the world.

Salem also became a major glass and bottle manufacturing center with the operation of the Gaynor, and Salem Glass Works, later the Anchor-Hocking company plants.

The Old Salem County Courthouse is the oldest active courthouse in New Jersey and is the second-oldest courthouse in continuous use in the United States. The Courthouse was erected in 1735 during the reign of King George II using locally manufactured bricks. The building was enlarged in 1817 and additionally enlarged and remodeled in 1908. Its distinctive bell tower is essentially unchanged and the original bell sits in the courtroom.

The city’s centerpiece is the famous “Salem Oak”, a 500-year old oak along Broadway that was recently judged to be the largest white oak tree in New Jersey, and one of the largest in the country. 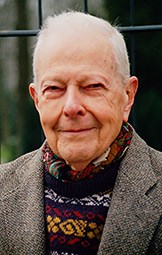 Forman S. Acton – born in Salem in 1920, he attended the Salem public schools until grade 9, when he transferred to a private boarding school in New Hampshire.  He entered the US Army in 1944 and worked at the Oak Ridge, TN nuclear facility. After the war, he graduated from Carnegie Tech with a PhD in Applied Mathematics, which at the time was like a Computer Science degree. Acton worked with many of the early computer pioneers, and taught mathematics at Princeton University during the 1950s. He taught there until retirement in 1989. He lived in the Salem area during his last years, and passed away in 2014.  His philanthropy established the Forman S. Acton Educational Fund for students in the Salem school district. Visit the Foundation’s website here. 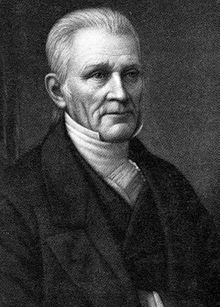 Colonel Robert Johnson, a gentleman farmer, historian, horticulturalist, judge, soldier and statesman.  He is especially renowned for the apocryphal story that he publicly ate a tomato on the steps of the city courthouse in 1820 to demonstrate that they were not poisonous, as was supposedly commonly thought at the time.  His family estate, Johnson Hall, is located between the County courthouse and the 1st Presbyterian church on Market Street. He was a keen antiquarian and wrote a history of Salem – An Historical Account of the First Settlement of Salem, in West Jersey – which was published by Orrin Rogers in 1839. Around 1826, there was a falling out with a domestic black slave, Amy “Hetty” Reckless, who escaped to Philadelphia and sought the protection of abolitionists, claiming that she had been promised her freedom by Johnson’s mother and that Juliana had mistreated her by pulling out her hair and knocking out two teeth with a broomstick. Colonel Johnson petitioned for her return but the suit was unsuccessful and Reckless did not return to Salem until he had died. 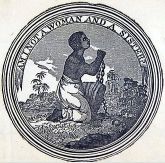 Amy Hester “Hetty” Reckless (1776 – January 28, 1881) who became part of the American abolitionist movement. Her mother was a housemaid for Col. Johnson’s mother, Jane Gibson Johnson. When Jane passed away Hetty and her mother became the property of Colonel Johnson.  However, Johnson’s second wife Julianna mistreated Hetty, so she made her way to Philadelphia, where she asked the Abolitionist Society to help her. Hetty campaigned against slavery and was part of the Underground Railroad, operating a Philadelphia safe house. She fought against prostitution and vice, working toward improving education and skills for the black community. Through efforts including operating a women’s shelter, supporting Sunday Schools and attending conferences, she became a leader in the abolitionist community. After Johnson’s death in 1850, she returned to New Jersey and continued working to assist escaping slaves throughout the Civil War.  She moved back to Philadelphia later in her life, and passed away at 105 years of age in 1881. 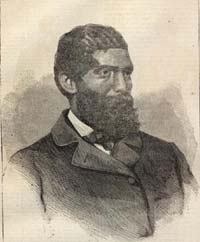 John S. Rock, born in Salem in 1825 was one of the first African-American men to earn a medical degree, and the first black man admitted to practice law before the United States Supreme Court. His parents guided him and encouraged him to stay in school well into his teens, which was rare for many poor children at the time, much less African-American boys.   He began as a teacher in Salem, studying medicine at nights with local doctors. Because of his ethnicity, he was not permitted to obtain a medical licence in New Jersey, so he instead applied for, and received, a degree to practice dentistry.  He practiced dentistry in Philadelphia, and later Boston where he finally attained a medical degree and license. His health started to fail in the late 1850s, and he decided to study law. After obtaining a law degree, and soon after the Emancipation Proclaimation, he was admitted to practice before the US Supreme Court, and  was the first black man received before the US House of Representatives. Throughout his life, Rock was a passionate anti-slavery author, speaker, and lobbyist. Rock died of tuberculosis in 1866, at age 41. 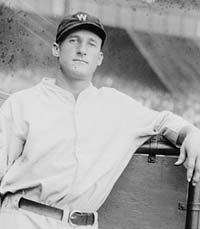 Leon “Goose” Goslin, Major League baseball player and member of the Baseball Hall of Fame.  He played for Washington, St Louis, and Detroil of the American League between 1921 and 1937.  He hit .300 or better in eleven seasons, including .354 in 1926 and the A.L. leading .379 in 1928.  His average in 1928 was 56 points higher than Babe Ruth’s that year. On July 28, 1936, Goslin hit one of the most unusual home runs in baseball history. Goslin drove the ball into the gap between right and center field. The Yankees’ right fielder (Joe DiMaggio) and center fielder (Myril Hoag) collided and were both knocked unconscious while sprinting for the ball. Goslin rounded the bases with an inside-the-park home run. 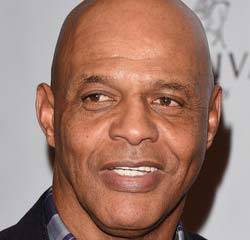 Lydell Mitchell, NFL running back for the Baltimore Colts during the early 1970s. He had three 1,000-yard rushing seasons. After retiring from football, Lydell and Pittsburgh’s Franco Harris co-owned the famous “Parks Sausages” company.

Charles Pederson, chemist, winner of the 1987 Nobel Prize for chemistry, who lived in Salem and worked for DuPont for 42 years.  He was born in Korea of an American father and Korean mother.  He was hired by DuPont immediatedly after graduation from college, and became one of their most recognized chemists.